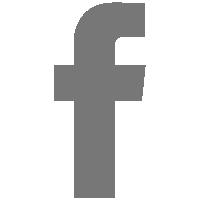 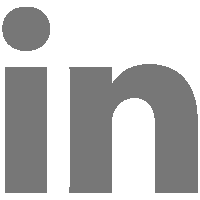 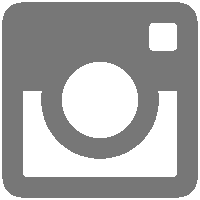 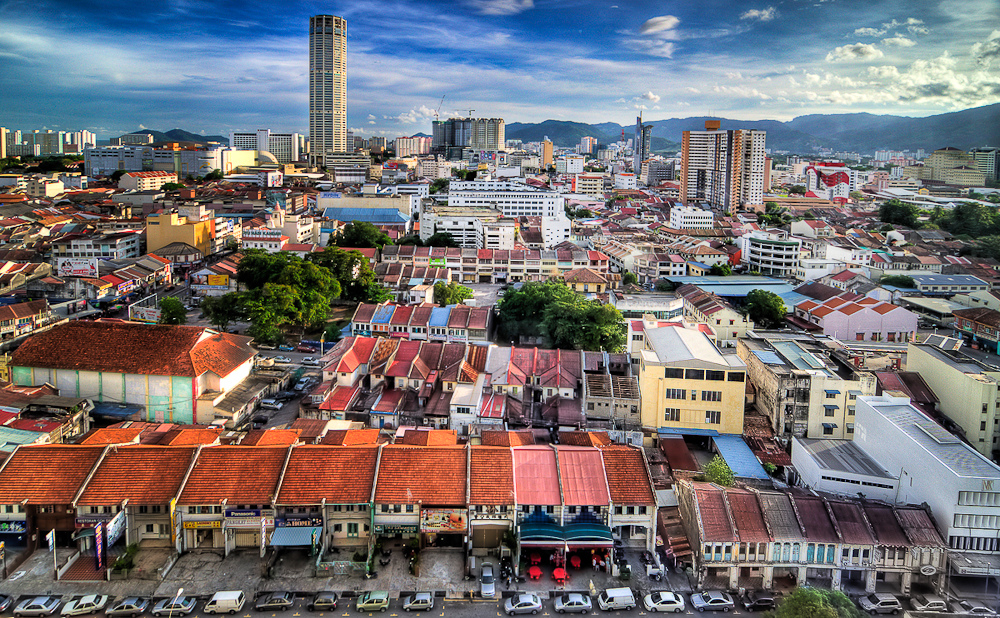 Penang has been picked as among the top two in CNN’s latest best 17 places to visit around the world in 2017. CNN’s tourism experts around the world annually pick their favourite travel destinations. Penang, known as Asia’s greatest street food city aboard makes it to another “must visit destinations”.

As Malaysia celebrates her milestone 60th Merdeka in 2017, Penang Island bags another win for the country’s tourism sector as Asia’s best street food destinations. Penang’s array of food is an eclectic mix of traditional flavours of Malay, Chinese and Indian dishes with fusion cuisines of the Eurasian and Nyonya or Peranakan which borrows heavily from the Chinese ingredients and Malay style of cooking. This varied and myriad of explosion of taste and style can be found in abundance in the hawker centres, food courts, wet markets and shop-house cafes in throughout George Town. With the refurbishments of the historical buildings from classical Chinese shop-houses, Islamic mosques, Indian temples, old English colonial mansions, murals to even horse stables turned to heritage hotels, George Town is a city made for exploring and eating.

According to CNN, an increase in visitors to Malaysian treasures such as Khoo Kongsi temple in Penang Island is expected in 2017. CNN’s best 17 places Prince Edward Island in Canada as first with Penang in second and Colombia in third. Penang is rated among the three destinations in Asia listed in the chart, besides Thailand and China. This recognition is expected to spur the tourism sector of Penang internationally.

This is not the first time Penang is accorded recognition as a food haven. In 2016, George Town was named by Forbes, an American business magazine, as the 10th best budget tourism destination for 2016. Los Angeles Times picked George Town as among 16 destinations on a must visited list last year.